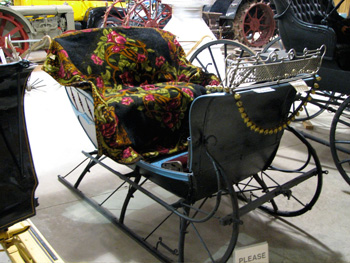 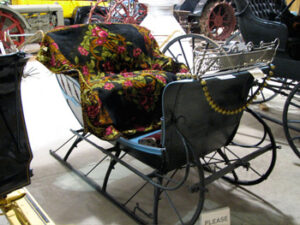 Located in southeastern South Dakota, in the center of a triangle formed by Sioux Falls, Yankton and Mitchell, Freeman has a population of about 1,300 and serves the larger community. Today, Freeman enjoys a strong sense of history and tradition. Freeman’s slogan “Rich Heritage, Bright Future” is is exemplified in the Freeman Area Veterans Memorial and the Heritage Hall Museum. The community continues to reflect the agricultural base on which Freeman was established, but also reflects a broad-based economy that includes strong retail, professional services and manufacturing components.

Established as a railroad stop in 1879, Freeman quickly became a center for immigrants – primarily Germans from Russia, who had arrived in the mid-1870s. The town was not officially incorporated until 1893.

One of Freeman’s most well-known attractions is Schmeckfest, a festival that’s been held every spring since 1959. It features the foods, handicrafts, culture, hertitage and traditions of the Freeman community along with a full-stage musical production.