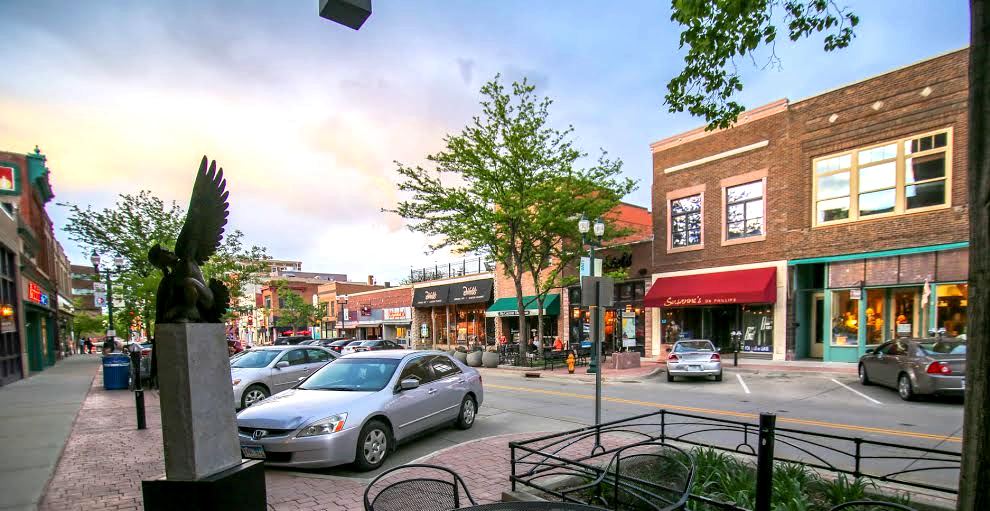 Sioux Fall is South Dakota’s most vibrant city, and in the summertime, you can enjoy some of the city’sÂ unique culture on the first Friday of every month. Hosted by Downtown Sioux Falls, â€œFirst Fridaysâ€ is anÂ urban collision of arts, shopping and entertainment.

Phillips Avenue is the heart of Downtown, and during First Fridays, shops along the avenue open theirÂ doors with extended hours, and street musicians set up shop among the restaurant patios. Stop by 12thÂ Street and Phillips Avenue, where you can take a ride in a horse-drawn carriage for $5 per rider, or stopÂ by the River Greenway Amphitheater to experience the live outdoor music of Rhythm on the River.

Live music is not lacking during First Fridays. The Downtown Block Party on the Eastbank is a free eventÂ that kicks off at 6 p.m. Two bands perform throughout the evening, so plan to sit back and relax.Â You can purchase beer and wine onsite and enjoy the tastes of local food vendors as you peruse theÂ shops at 8th & Railroad Center. Between bands, there is also a Battle for the Arts competition. This live,Â interactive art competition, where artists wield only canvas and marker, offers high energy, fast-pacedÂ fun.

Sioux Falls’ First Fridays is held annually and is an experience for the whole family. This year, in July, FirstÂ Friday will be held on the second Friday of the month (July 11) â€“ so don’t worry about missing the actionÂ if you have other plans for Independence Day.

Visit Downtown Sioux Falls to find out more about First Fridays and the unique deals offered by theÂ city’s vendors each month.