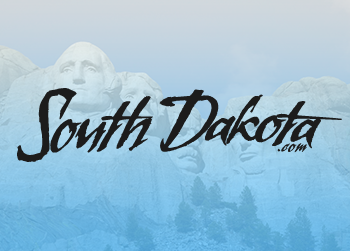 The State Theatre was built in 1926 to showcase silent film and vaudeville performance. The majestic theatre dazzled the residents of Sioux Falls with its iconic marquee and sophisticated Beaux Arts-inspired design. This style of building became known nationally as the ‘movie palace’. Unfortunately, fewer and fewer of these palaces remain intact, leaving the few still standing quite valuable. After nearly 20 years of work to restore the State Theatre to its original 1926 splendor, it once again provides nightly entertainment for Downtown Sioux Falls, including new-release blockbuster movies and independent films. See our website and Facebook page for the latest on the State.